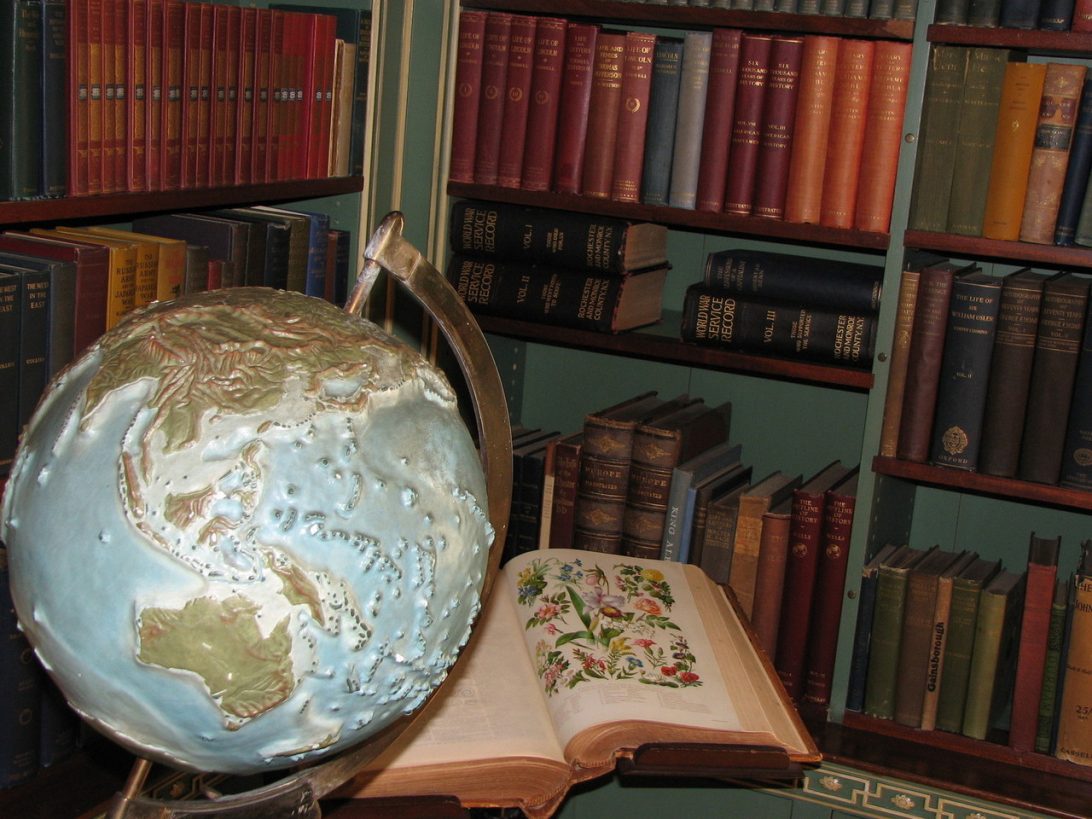 Celebrated poet and academic Peter Robinson casts his eye over the way money has impacted poetry through the centuries in often riveting style.

Poets will tell you that their art is a valuable key to unlocking life’s secrets. They’ll argue that poetry is as essential as anything else when discussing cultural and personal worth. I believe that’s true; but the elephant in the room is what gives our lives material, physical and tangible value. Money has always been at the root of that value, whether poets admit it to themselves or not. And with his new book, Poetry & Money: A Speculation, Peter Robinson removes the cobwebs on that very subject.

Well, some of the cobwebs. At a brisk 233 pages (excluding a bibliography and index), Poetry & Money’s scope is somewhat limited. There are no considerations of foreign language poetry, for instance (something Robinson notes apologetically in his introduction). There’s not much analysis of female poets throughout the centuries either, and pretty well nothing published post-2000. But there’s plenty to sink your teeth into here all the same, and when Robinson is assertive, he’s often bang on the money.

Setting his stall out early, Robinson describes the aim of the book as to ‘explore two very different, but inextricably interrelated, human instruments for the attribution of value to the world’. That exploration includes things like notions of ‘trust’ and multi-faceted ideas of exchange, the constant ways in which poetry, money and life reflect each other, shifting attitudes towards paper money and more. There are studies of ‘begging poems’, the mysterious South Sea Bubble of the early 18th century and poetry’s often misguided idealism.

If all that sounds niche and a bit dry, then probably this book isn’t for you. And it being an academic book, there’s no shallow end here. Poetry & Money assumes that its readership is well-steeped in its subject matter and focus. But if you’re interested in poetry, and its connection with the major thing that dominates all our lives (for good or ill), then there are rich and riveting pickings to be had.

For example, there’s an immense dissection of Alfred Lord Tennyson’s ‘Sea Dreams’ in ‘For a vast speculation had failed’, as Robinson takes its multitudinous readings, dynamics and Tennyson’s own financial context into his stride. As he hones in on Ezra Pound’s proto-fascism in ‘Going off the gold standard’, it’s hard to imagine how Pound could be more dislikeable, but the analysis is still rewarding. And he’s not afraid to land subtle punches either, for example:

‘It’s not the medievalism that’s the problem: it’s the assurance of a special insight into a global conspiracy’.

His discussion of D. H. Lawrence’s ‘Money-madness’ in ‘Contracts and prophets’ expertly deals with the pitfalls of overly-romanticising the relationship between any individual and money. And the web of influence he weaves when discussing W.H Auden’s ‘Casino’ is pretty spellbinding.

He saves the best for last in ‘Getting value out of money’. There are a few stellar observations here, like his perceptive brilliance when discussing Frank O’Hara’s Adieu for Norman…, or delving into the hypocrisy of poetry ‘prizes’, or discussing relationships that form out of the function of ‘feedback’.

Ultimately, Poetry & Money is preaching to the choir, and doesn’t pretend that it’s any other way. But if you’re genuinely interested in the way money has shaped poetry and several writers’ souls, then this is a must-read.

You can purchase Poetry & Money: A Speculation here.